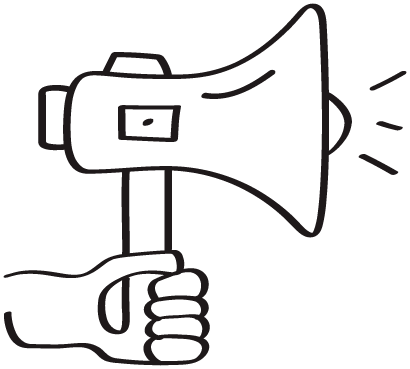 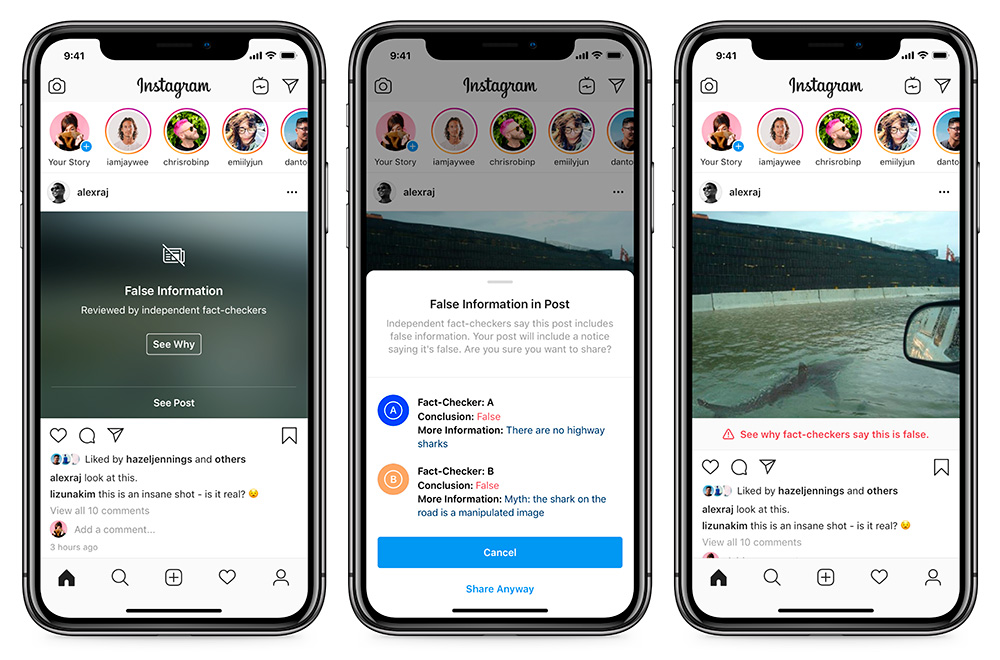 Just months after removing likes from user profiles, it seems that Instagram has taken yet another step towards rebranding themselves as a more socially-conscious platform. The newest algorithm change is now tackling the spread of ‘fake news’ by integrating an audience-lead feature that allows users to report posts they believe may contain false information.

After being rolled out to U.S-based users in mid-2019, the feature was quietly introduced to Australian profiles fairly recently; so quietly, in fact, that you may not have even realised it was there. The change – although subtle – is just one more indication that Instagram is steering itself towards reinventing what the app stands for. As huge believers in the power of purpose, it seems us here at Kommunal that the app wants to create an image that is less to do with selfies and more about adding genuine value to its users lives.

The process of reporting offending posts is relatively simple – if you spot something that seems as though it was churned out through the fake news cycle, you can simply click the menu and report it as ‘inappropriate’ for containing ‘false information.’ From here, Instagram says one of their many fact-checking teams will review the post and determine whether or not it classifies as misinformation.

However, posts that are assessed and deemed ‘fake news’ won’t be entirely removed from the platform; instead, they will still appear on user profiles and newsfeeds as usual – with the exception of the explore page and hashtag searches – but will be veiled by a warning that cautions the user of ‘false information.’ Based on this decision to only partially limit the reach of these posts, the Kommunal team believes that the idea behind the change is to bring awareness to the type of content users should be wary of rather than to erase it entirely.

What classifies as ‘false information’, however, remains a point of contention. While the details are still vague as to what Instagram will and won’t allow, it seems that anything from intentionally misleading articles to photoshopped images may be in the firing line. Earlier this year, one artist even reported that his digitally-altered photo was flagged by the false information tool for not declaring that it was a work of fantasy. However, with a reported network of 45 third-party fact-checking teams stationed all over the world, it seems that Instagram is confident in their ability to weed out the real offenders.

After much discussion around the Kommunal office, it seems clear that this new algorithm change goes hand-in-hand with the platform’s decision to remove ‘likes’ from user profiles in late 2019. At the time, Instagram explained their controversial decision by saying that they want users to focus more on the content they enjoy, rather than the content that gets the most likes. Deemed as a move that prioritised the mental wellbeing of users, it was the first indication to our team that the platform was trying to clean up its act in light of growing social criticism. Now, in a time where the phrase ‘fake news’ has become a part of our global vocabulary, it seems that Instagram has recognised the role it plays in spreading misinformation and, like many of us, no longer wants any part in it.

What do you think of Instagram’s latest updates? Is it an attempt to redefine the app’s purpose, or just another algorithm change? Let us know!